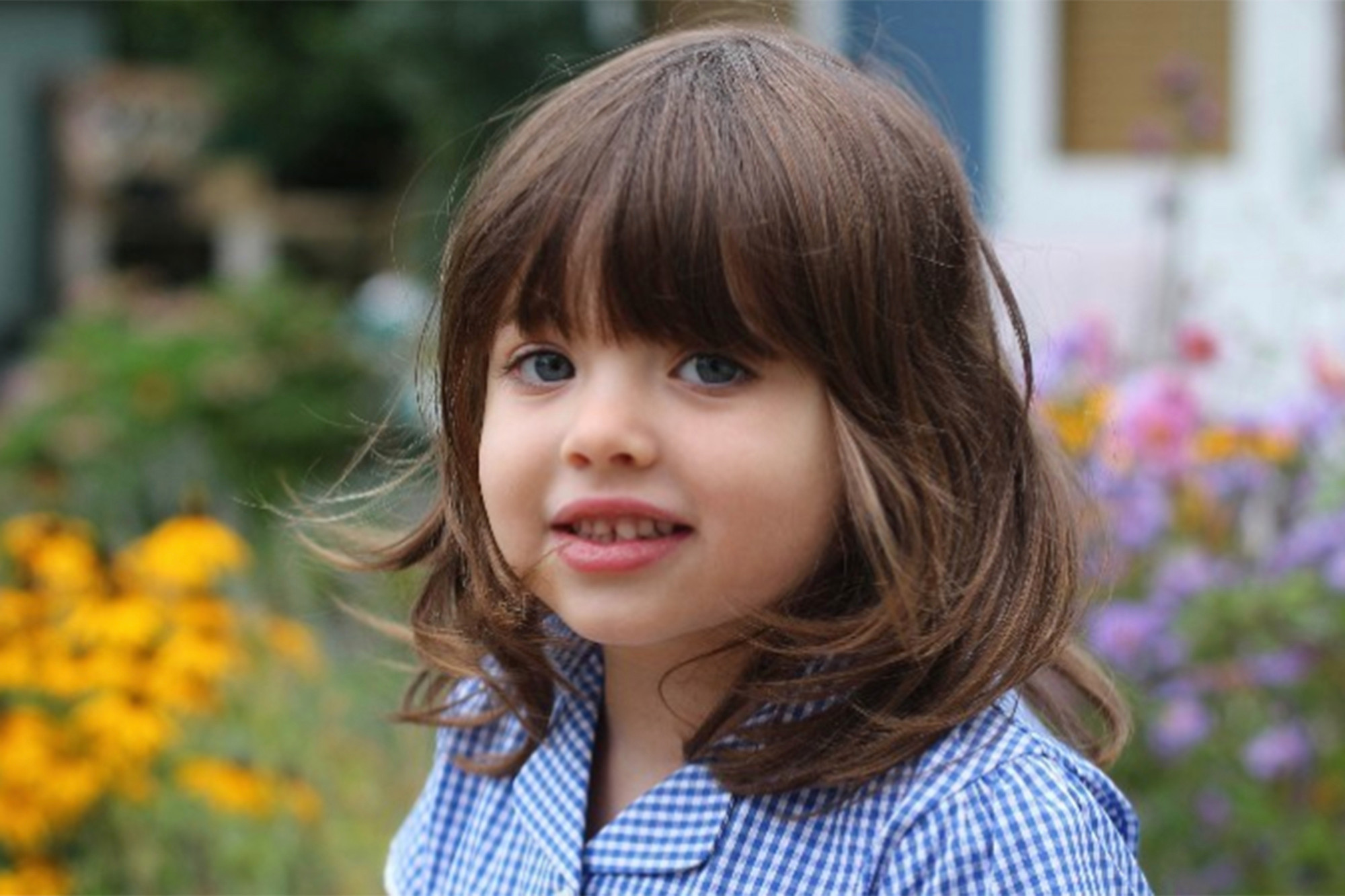 A 5-year-old girl whose appendicitis was dismissed by doctors as a tummy bug said “Daddy, I love you” moments before her tragic death.

An inquest heard Elspeth Moore told medics her stomach “felt on fire” but her parents were told she simply had a viral infection.

They took her home – without being given advice on how to monitor her symptoms – and she tragically died in her bed several days later as her worried father lay next to her.

Despite being diagnosed with viral gastroenteritis, Elspeth was actually suffering from appendicitis which developed into peritonitis and sepsis.

The inquest heard Elspeth had been sent home from school on July 2 last year following a bout of diarrhoea.

Her “freaked out” parents rushed her to Southampton Children’s Hospital after her GP said she was dehydrated and should be put on an IV drip.

Instead they took her observations, finding she had a fever of 38.3C and an increased heart-rate.

They set up a ‘fluid challenge’ whereby her parents gave her 5ml of water every five minutes for two hours to see if she could ‘keep it down’.

As it was past Elspeth’s bedtime, her parents asked to leave the hospital and continue the fluid challenge at home, meaning a second set of observations were not carried out.

The inquest heard they were allowed to leave without a discharge letter, and were only given verbal advice by the doctor.

Speaking at Winchester Coroner’s Court, Elspeth’s father Steven Moore said staff told them they were “happy” for her to be discharged.

At home the next day Elspeth seemed a little better, he said, eating more food than she had done previously.

But by July 5 her condition had deteriorated and her high fever and diarrhoea had given way to vomiting.

Devastated dad Mr Moore told how he stayed up, going into Elspeth’s room every half hour to check on her before finally going in at 11pm to see if she was awake.

“I said ‘I’m going to stay in here with you’, and lay down on the floor next to her. I said ‘love you’ and she said ‘love you daddy’.”

Several minutes later he said he heard a “weird noise, like something was catching in her throat”.

When he asked if she was okay and asked her to sit up, Elspeth didn’t respond and he discovered she was unconscious.

He and his wife called an ambulance but Elspeth was pronounced dead an hour later at A&E in Southampton General Hospital.

Recording a death by natural causes, Central Hampshire coroner Grahame Short said that gastro enteritis was not an “unreasonable diagnosis” as Elspeth had an unusually positioned appendix.

However, he said doctors could have advised the parents better.

“I find however there was insufficient advice given on how to look after Elspeth at home and most importantly what to look out for,” he said.

“Although Dr Hawkins gave general advice it was not clear to them.”

Dr Peter Wilson, clinical director for women and children’s services at University Hospital Southampton NHS Foundation Trust, said:  “Elspeth’s death was a tragic event and no words can express the profound regret we feel in such circumstances.

“Diagnosing appendicitis early can be difficult due to overlapping or missing symptoms and this was acknowledged by the coroner, however, an extensive investigation highlighted a number of areas in need of improvement.

“These included making changes to the management of patients in the emergency department and paediatric assessment unit and we are developing a new patient safety checklist.

“We have also made improvements to the way safety netting advice is given to parents upon discharge from hospital as a result, ensuring that patients are either given written advice or sent advice electronically using the comprehensive Healthier Together website.

“We appreciate greatly the time Mr and Mrs Moore have given to us at such a difficult time to understand the findings of our investigation and support us in making changes to improve practice.”