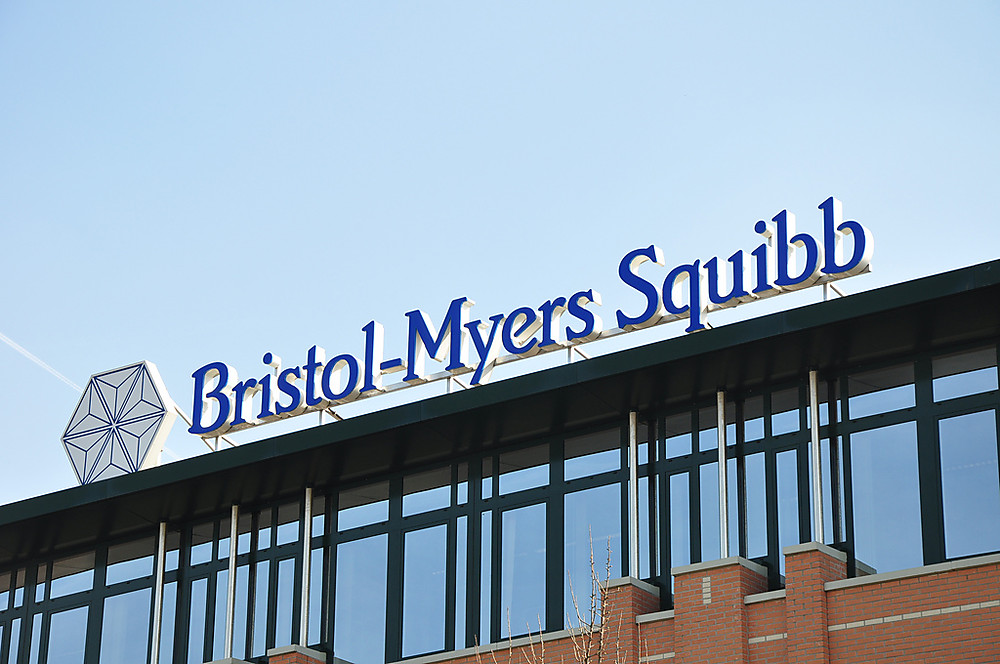 Bristol-Myers Squibb investors have been dreading the arrival of Merck’s Keytruda in kidney cancer, one of Opdivo’s key growth areas. Bristol’s execs? Not so much.

The company has been preparing for the launch of I-O-plus-TKI regimens—such as the marriage of Keytruda and Pfizer’s Inlyta that won FDA approval Monday, or the Bavencio-Inlyta duo that Pfizer currently has under the agency’s review—“since last year,” Bristol commercial chief Chris Boerner said on Monday’s first-quarter earnings call.

And while undoubtedly the combos “will put some pressure” on Bristol’s own Opdivo-Yervoy duo, “we also believe Opdivo plus Yervoy is going to continue to be a standard of care in the first-line setting based on depth of responses, durability of responses,” and the pair’s quality of life and safety profile, he said.

By contrast, “we simply don’t know the durability of Keytruda-plus Inlyta,” he pointed out, and Bristol’s game plan is to “appropriately put the data in the space in context.”

“I have complete confidence in our team to be able to continue to compete in that space,” he added.

Bristol certainly hopes it can. Opdivo and Yervoy’s share of the U.S. market grew to just over 40% during the first quarter and helped the med’s sales expand by 19% to reach an in-line $ 1.8 billion. Along with melanoma, for which Opdivo leads its class in terms of both metastatic and adjuvant share, and second-line lung cancer—an opportunity that’s shrinking thanks to Keytruda’s front-line use—kidney cancer is a critical area for the Opdivo growth BMS execs have promised for 2019.

Of course, Opdivo isn’t the only key growth driver in Bristol’s portfolio. It’s also got Eliquis, the come-from-behind success that’s taken the oral anticoagulant world by storm. That drug topped Wall Street forecasts for the quarter, bringing in $ 1.92 billion to pass $ 1.82 billion expectations. It also exited the quarter holding 40% of all oral anticoagulant scripts, execs said.

Overall, Q1 sales checked in at a better-than-expected $ 5.92 billion, while earnings per share of $ 1.10 impressed analysts, too. And soon, those numbers will look a whole lot higher as the company swallows Celgene.

On that front, BMS’ execs pledged a smooth integration, with minimal disruption to marketing and research ops. “We’re very focused on making sure” to “protect the value drivers from both companies,” CFO Charlie Bancroft told investors on the call.

That effort involves maintaining some of Celgene’s key geographies in New Jersey, San Diego and the greater Seattle area and leveraging the “complementary nature of our businesses” to “minimize distractions.”

“We believe we are off to a very good start,” he said.