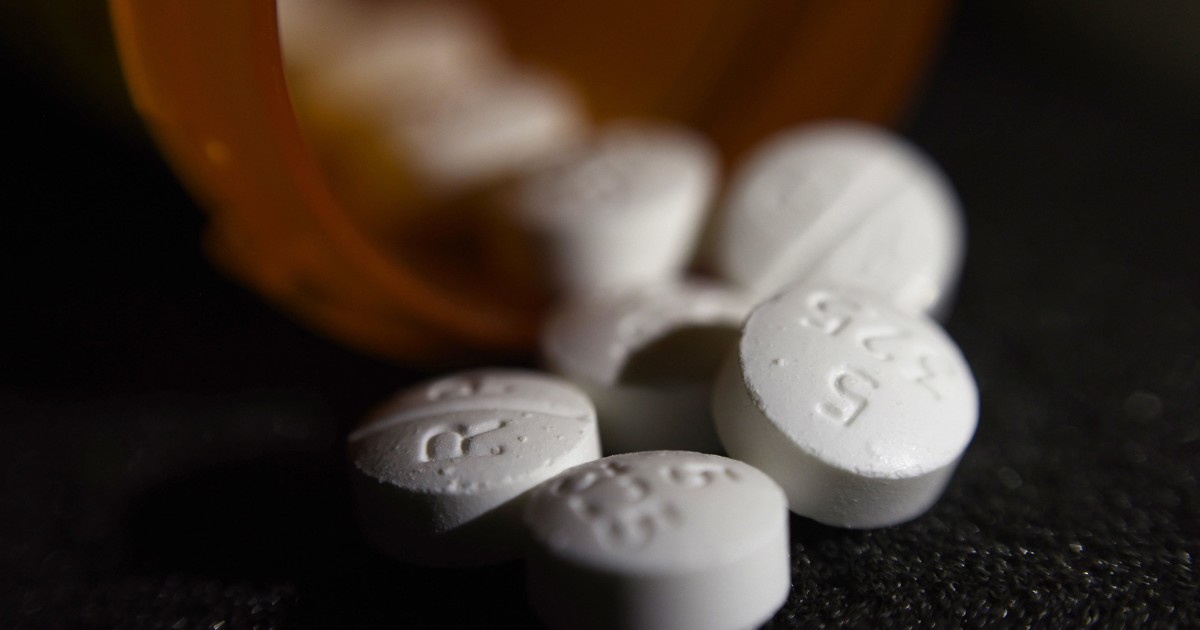 Chinese officials classified 32 substances, including two opioids, as controlled substances as part of a larger effort to combat illicit fentanyl shipments into the U.S., the Justice Department announced.

The Justice Department said on Friday that cooperation with other countries is key to curbing the epidemic ravaging the U.S. and Attorney General Jeff Sessions said he had told Chinese officials he wanted them to schedule more fentanyl-based substances as a narcotic.

“This is an important step in the global fight against opioids and, by providing Chinese law enforcement additional tools, it affords our federal law enforcement authorities a greater opportunity to continue working on important joint investigations,” he said in a statement.

The scheduling of the drugs as a controlled substance could more tightly control distribution and officials hope would stem shipments. China previously classified four different versions of fentanyl last March.

The latest scheduling took effect on Sept. 1, the DOJ said.

Fentanyl has become a key driver of overdose deaths in the U.S. In 2016, half of the more than 42,000 opioid overdose deaths were linked to fentanyl, according to the National Center for Health Statistics.

A congressional probe released earlier this year found it was incredibly easy to buy illicitly produced fentanyl from overseas.