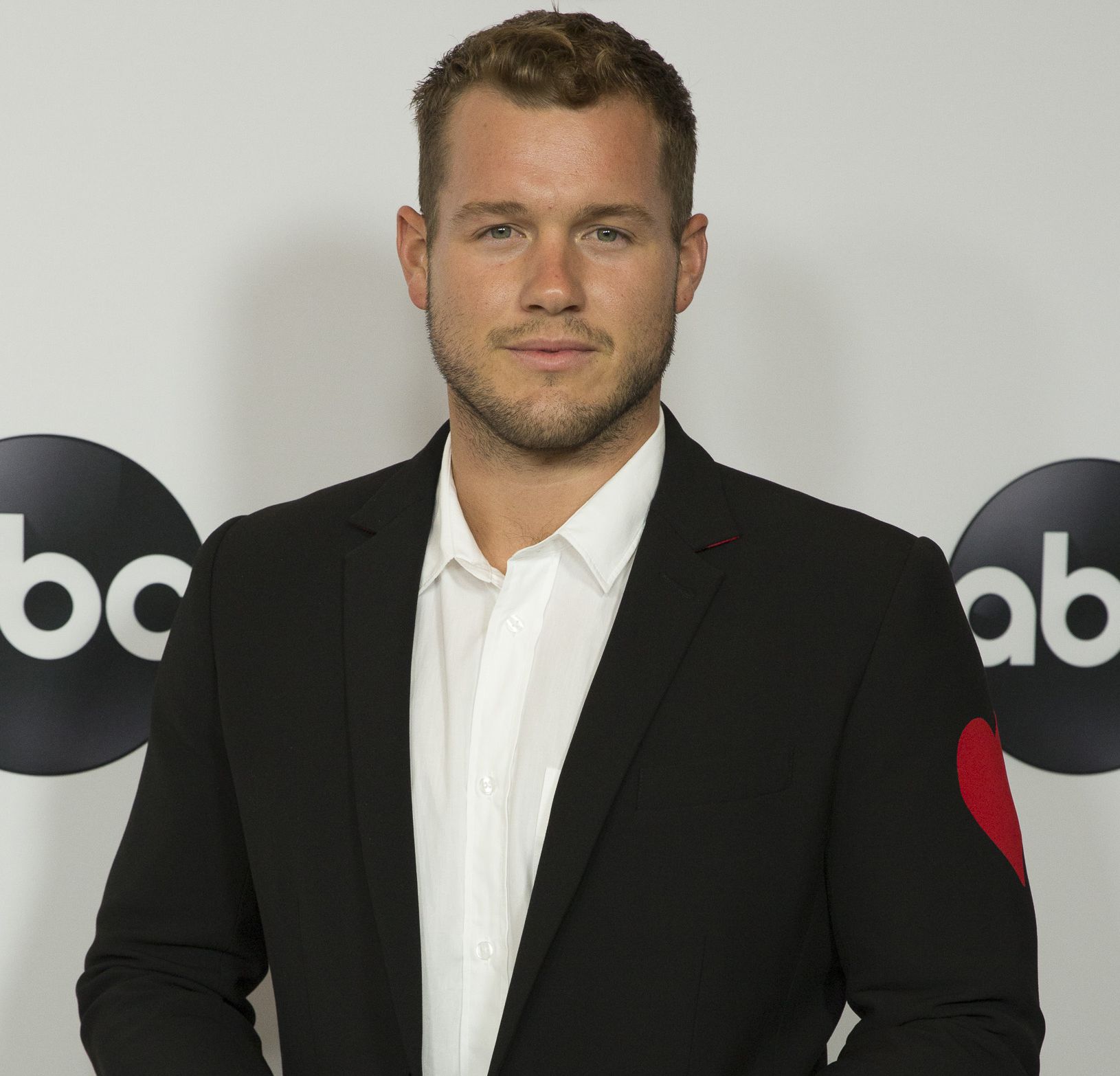 Colton Underwood’s season of The Bachelor hasn’t even begun airing yet, and already the drama is spilling over onto social media.

While Underwood is currently filming Season 23 and handing out red roses, a contestant who was recently eliminated posted on her Snapchat that she left the show. She quickly deleted the post, but Bachelor spoiler king, Reality Steve, has the receipts.

** Warning: Do not read beyond this point unless you want spoilers!! **

According to Steve, the contestant is Annie Reardon, who was one of three women who got to meet Underwood on The Ellen DeGeneres Show.

“She’s been home a week now & even had these choice words about Colton & the women. Oh social media can really come back to bite you,” Steve captioned the post.

(SPOILER): Remember Annie Reardon? Cute blonde who “won” when her, Sydney, & Katie got to meet Colton early on Ellen & every1 assumed she’d go far? She’s been home a week now & even had these choice words about Colton & the women. Oh social media can really come back to bite you. pic.twitter.com/1tNAsY3joc

Reardon did not give too much information about what happened during her time on the ABC dating show, but whatever happened, it wasn’t good.

In the Snapchat photo, she bashed Underwood and the other women, writing, “When you dumped the bachelor because he’s weird as sh*t and are headed back to normal happy life without psycho people >>>.”

The salty Snapchat may come as a surprise to fans who watched Reardon on Ellen. In the segment, below, she and Underwood seemed to bond over the fact that their birthdays are only a few weeks apart, and appeared really into each other.

So, what went wrong? According to a blog post Reality Steve shared Thursday, Reardon has a bit of a bad rep.

“Sounds like Annie is going to be an early season villain which, if I’m being honest, was stuff I was hearing about her heading into the show,” he wrote. “So I guess this shouldn’t be a surprise.”

Bachelor fans can watch it all unfold when Underwood’s season premieres in January.