PHILADELPHIA — Headache treatment has come a long way to reach the current system of evidence-based guidelines, according to a presentation at the American Headache Society Annual Scientific Meeting.

Stephen D. Silberstein, MD, FAHS, of the Jefferson Headache Center, described some of the earliest recorded treatments for headache, including an ancient Egyptian method that called for physicians to “take a crocodile made out of clay with a straw in its mouth, bind it to the head with a strip of linen upon which have been written the names of the gods,” and then pray.

“They sound crazy, but does it sound a lot different than some of the things that we’re doing today?” Silberstein said.

More recent headache treatments from the scientific literature of the 1930s includes articles by British neurologist S.A. Kinnier Wilson, MD, who recommended, among other things, an injection of milk, horse serum and crotalin, a protein in rattlesnake venom, to treat migraine. 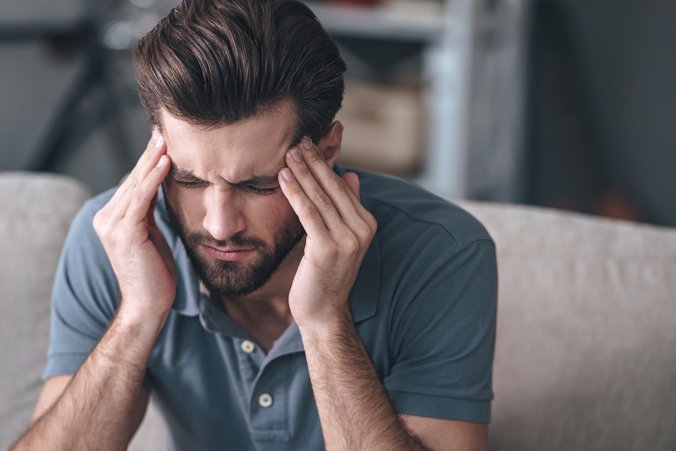 Headache treatment has come a long way to reach the current system of evidence-based guidelines, according to a presentation at the American Headache Society Annual Scientific Meeting.

A few decades later, in 1948, Silberstein noted that in the first edition of Wolff’s Headache, for which he currently works as an editor, aspirin was recommended for general pain and narcotics for severe cases. It also recommended a wide variety of preventive measures, including identifying and reducing causes of “tension” in patients.

Silberstein noted that these practices showed that evidence-based clinical guidelines were needed, as “scientific evidence, including clinical judgement, can be systematically combined to produce valid operational recommendations for the care of patients that can persuade clinicians, patients and other people to do it right.”

Evidence-based clinical guidelines for headache were first attempted in the United States by the Agency for Healthcare Policy and Research (AHCPR), which enlisted Duke University and the American Academy of Neurology to create the guidelines. The panel was disbanded after AHCPR changed its policy and stopped developing guidelines in favor of evidence-based technical reports that could be used to help others develop guidelines.

Silberstein noted that the guidelines were updated in 2015, and that he and others continue to work to update and create more evidence-based guidelines for migraine.

“And why do we care?” Silberstein concluded. “As Albert Schweitzer once said, ‘Pain is a more terrible lord of mankind than even death itself.’”– by Erin Michael