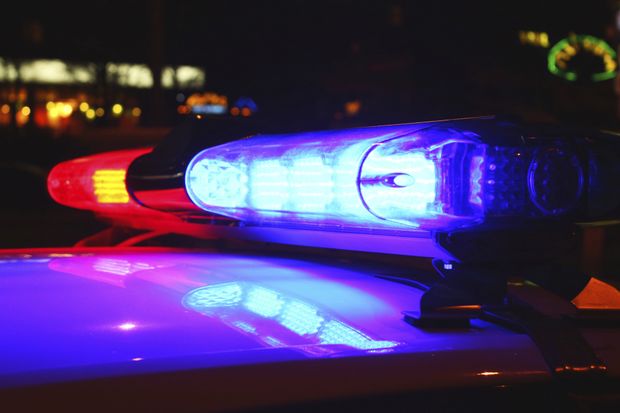 Former Lancaster mayor and pharmacy owner Charlie Smithgall won’t be facing charges for shooting at an armed man who police say tried to rob his pharmacy in Lancaster in October.

“From our review of information and evidence obtained, we anticipate no charges against the store employee who fired upon the robber,” the statement reads. “The facts establish that employee was a victim who faced the threat of imminent death.”

Smithgall, 72, pulled a weapon and shot Brandon Lee Galette after he and another robber, who has not been identified, enter Smithgall’s Pharmacy in the 500 block of West Lemon Street shortly before 2:40 p.m. on Oct. 23, police said.

During the attempted robbery, Smithgall pulled out his own firearm. Smithgall and Galette wrestled over the firearm, and Smithgall ultimately fired three shots, according to court documents.

When officers arrived at the scene, Galette was found lying on the southeast corner of North Pine Street after fleeing with the scene, police said in court documents. A silver revolver was about six to 12 inches away from his right hand.

Galette was suffering from several gunshot wounds, police said, and was taken to a hospital for medical treatment.

The second suspect is still at large.