James Blunt has said two donors have come forward to offer up their kidneys to his sick father, Charles Blount.

The reveal comes following a plea Blunt made on Good Morning Britain back in October.

During the show, the 45-year-od made an unexpected request, explaining his father was extremely unwell.

He spoke about how his Dad has chronic stage-four kidney disease and needs an organ transplant. 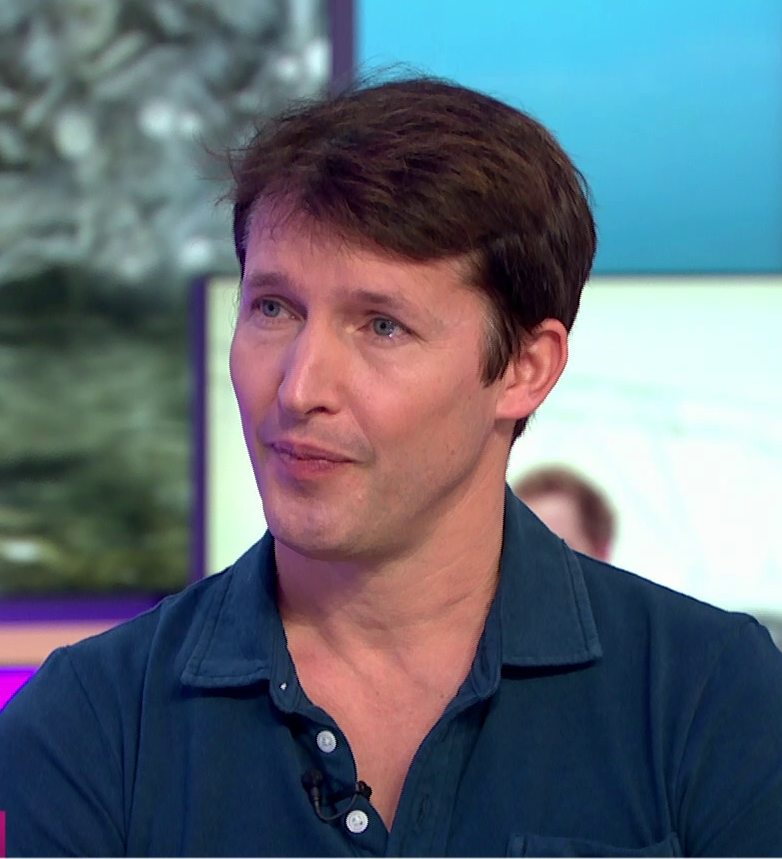 At the time, the You’re Beautiful singer made a public plea to those who have a blood type of O-positive, adding he was tested but sadly wasn’t a match.

Thankfully, in an interview with Express newspaper, Blunt said:

“I wanted to give my father one of my kidneys but I wasn’t a match. He needs it as soon as possible and he’s on a waiting list.

“I’ve been saying in interviews he has been waiting for a kidney and, remarkably, two people have now come forward.”

He added: “It’s incredible of them to do so, and we’re hoping they might be a match. Things are proceeding in the right direction and I don’t know the answer yet but we’re keeping positive – touch wood!”

“It would be the best Christmas present if we were to find the right donor but, for now, it’s in the hands of the professionals.”

“My father is being looked after incredibly well by the doctors on the NHS.”

“They’ve been amazing. In fact, their attention has been mind-blowing. It’s hard to come to terms with but I have a new family and so I see the circle of life playing out in front of me,” he continued.

“If anything, it has brought me even closer to my family because you realise that you don’t have much time, or as much time as you would like, with a parent.”