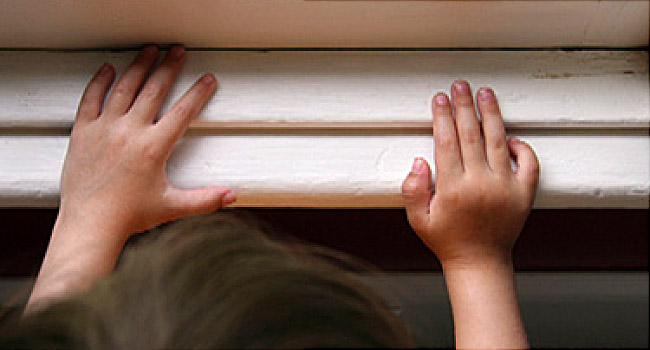 The finding stems from a decades-long tracking of nearly 600 New Zealanders. All were born between 1972 and 1973. At that time, most gas products still contained high levels of lead. Lead exposure was assessed at age 11, followed by mental health screenings at ages 18, 21, 26, 32 and 38.

The investigators found that nearly all of the study participants had high blood lead levels, and faced a “small” but significantly higher risk for becoming irritable, neurotic and less conscientious as they entered young adulthood and middle age.

The issue of children’s exposure to lead gained national prominence again in the aftermath of the Flint, Michigan scandal, where over 100,000 people are thought to have been exposed to the toxin for years via lead pipes in the water supply.

“We have long known that lead disrupts child brain development,” said study author Aaron Reuben. He is a graduate student of clinical psychology in the department of psychology and neuroscience at Duke University. Reuben’s previous work has linked lower IQs and greater behavioral problems among children to pediatric lead exposure.

But the study authors now conclude “that early-life lead exposure in the era of leaded gasoline experienced by individuals who are currently adults may have contributed to subtle, lifelong differences in emotion and behavior that are detectable at least up to 38 years of age.”

And that, Reuben said, “allows us to say that lead, at least in our tested population, likely has long-term consequences for mental health. That’s new.”

However, the study did not prove that high blood-lead levels caused mental health problems later in life; it only showed an association.

The researchers pointed out that although lead-in-gas bans eventually came into wide effect in many parts of the world during the late 1980s and mid-1990s, in the 1970s New Zealand was home to some of the highest gas lead levels on record.