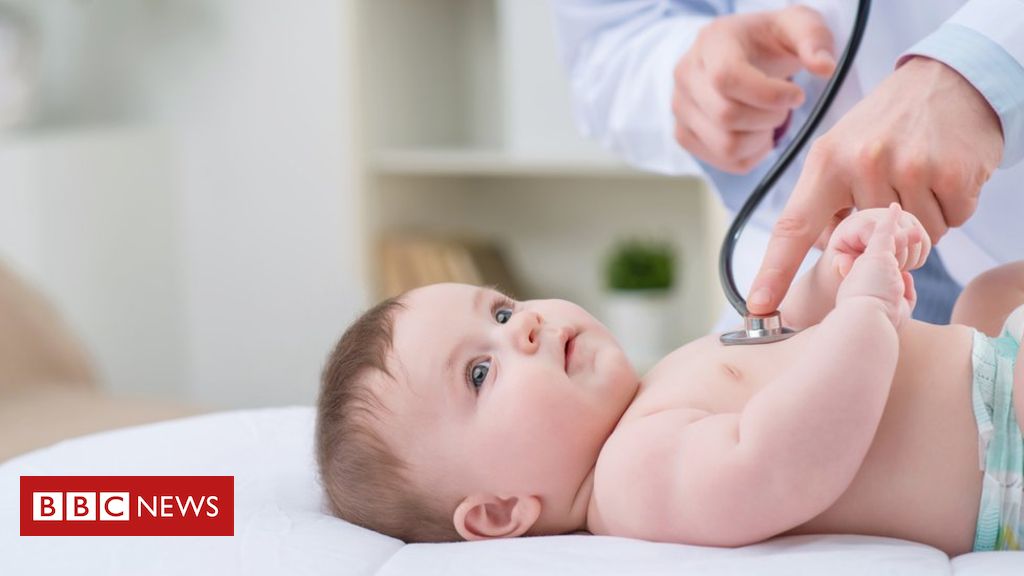 Families in England need more support in the early years to give children the best start in life, MPs say.

The Health and Social Care Committee said the first 1,000 days were critical, but not enough was done.

Nearly a third of children are not “school ready” by the time they reach five, because they have not developed the necessary skills and behaviours.

The cross-party group wants the government to pay for extra contact with health visitors beyond the age of two-and-a-half.

The MPs pointed to the approach taken elsewhere in the UK – Scotland, Wales and Northern Ireland all fund more than the minimum of five visits provided in England.

Wales, in particular, was praised for its Flying Start programme which provides intensive support for the most disadvantaged families.

But the MPs also said there needed to be better support to tackle problems such as substance misuse, mental health problems and domestic abuse among parents.

Adverse experiences in childhood have been shown to increase the chances of poor health and development in later life.

The report wants a cross-government strategy to be developed to herald an early years “revolution”, including more support for families pre-birth.

Councils, working with NHS and voluntary sector, could then be put in charge of implementing this strategy.

But it also acknowledged “massive investment” was needed to boost services.

Read More:  How to cardio boxing

Dr Paul Williams, who led the inquiry for the committee, said: “Quite simply I want this country to be the most supportive and caring place in the world that a child could be born into.”

Councillor Ian Hudspeth, of the Local Government Association, said councils have been undermined by cuts to their budgets.

“Councils have pulled out all the stops to try to prioritise early years and intervention services, but can only do so much.”

A spokeswoman for the Department of Health and Social Care said children’s health was a “key priority”, pointing out investment in mental health services for new mothers was already increasing.

She said more plans for the early years would be set out soon in the government’s forthcoming green paper on prevention.

Are you a parent? Did you receive sufficient help with your young family? Please share your experiences by emailing haveyoursay@bbc.co.uk.

Please include a contact number if you are willing to speak to a BBC journalist. You can also contact us in the following ways: