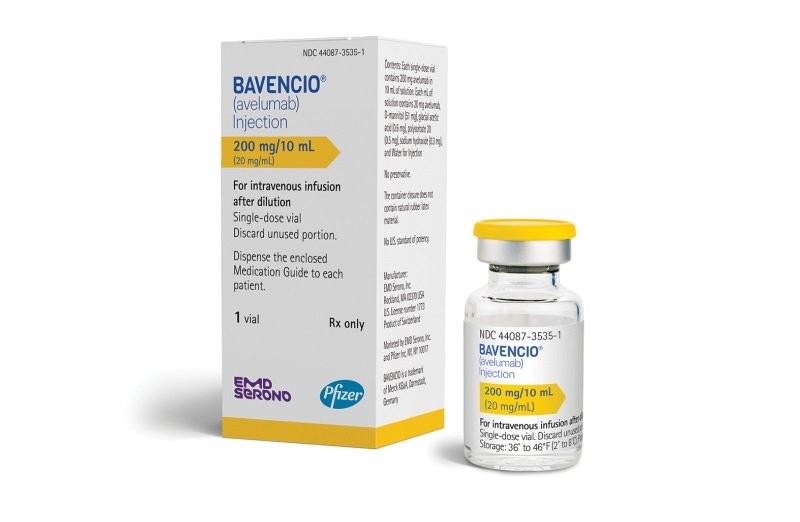 Back in November, Pfizer and Merck KGaA reported that immuno-oncology drug Bavencio had failed a late-stage ovarian cancer trial. And now the companies can make it two.

Friday, the partners said they’d scrapped a phase 3 study examining Bavencio in combination with and/or after chemo in previously untreated patients after the drug showed it couldn’t stave off cancer progression.

The flop follows close on the heels of another trial misfire in ovarian cancer. Last month, the Pfizer-Merck KGaA team said Bavencio had failed to keep cancer at bay or prolong life on its own or in tandem with chemo in previously treated patients.

The setbacks haven’t been what Bavencio’s makers want to see. The company is lagging well behind PD-1/PD-L1 rivals from Merck, Bristol-Myers Squibb, Roche and AstraZeneca, which have each made inroads in blockbuster markets. Bavencio, meanwhile, bears just two FDA approvals—one in an immensely crowded bladder cancer market and the other in Merkel cell carcinoma, a rare type of skin cancer that Merck superstar Keytruda just picked up an OK to treat.

One reason? Outside of ovarian cancer, it’s failed a trio of other trials: one testing it in a range of solid tumors alongside an immuno-oncology candidate dubbed 4-1BB, one in third-line gastric cancer and one in second-line lung cancer.

The drug has posted one recent positive performance in the clinic, coming up with data showing that, when paired with Pfizer’s Inlyta, it could ward off kidney cancer progression in previously untreated patients by a median 13.8 months, compared to 8.4 months for Pfizer standard-of-care drug Sutent. But Keytruda is threatening to break into that arena, too.

For now, Pfizer and Merck KGaA aren’t giving up on Bavencio’s ovarian cancer prospects altogether. They’re still testing the drug in combination with Pfizer’s Talzenna, a member of the PARP inhibitor class that’s made waves in ovarian cancer treatment over the last few years. Talzenna, though, is the only approved member of the class without an ovarian cancer indication to its name. And meanwhile, Merck is taking a similar approach, trialing Keytruda along PARP leader Lynparza, a drug it shares with AstraZeneca.